Luang Prabang, the old kingdom of Lane Xang was listed as a UNESCO World Heritage Site in 1995 and knowing as the center of the religious life of Laos by a mystic atmosphere with some of 34 Buddhist temples and a hundreds of monk who comes out in every early morning for their traditional alms ritual.

After your breakfast, appointment with the guide from 08:30 Am at the Fontaine near the post office and take the Electric car advised for the tour to the nearby morning market very popular for fresh vegetable, fish from the Mekong River, medicinal plant and other curiosity.

Walk to:
– The Royal Palace Museum called as Haw Kham the Golden Hall, builds between 1904-1909 blend of Laotian and French Beaux Arts architectural as the new official royal residence for the monarchs of Luang Prabang and converted into a Museum in 1976, just one year prior to the Lao revolution.
The Royal Palace Museum opens from Wednesday to Monday at 8:00 am to 11:00 am, and 1:30 pm to 4:00 pm.

And Visit:
A Traditional Lao Wooden House (Heuan Chan Heritage Museum), learn about the architecture of Traditional Houses in Luang Prabang’s past.

Discover the Colonial Architecture, on the way to the Wat Xieng Thong one of the most beautiful temple in the town.

–Wat Xieng Thong Ratsavoravihanh built in 1560 – 16th century by The King Setthathilat to commemorate the memory of the Chanthaphanith and Jataka stories from Buddhist cosmology. Xieng Thong Ratsavoravihanh, or Volavihan, the “Golden City or Golden Tree Monastery” is the most historically significant and impressive of Luang Prabang’s temples a typical Lao Architecture of Luang Prabang.
Then enjoy the way along the Mekong River until Wat Wisunalat and the famous Melon Stupa next to Wat Aham,

–Wat Wisunalat built during the reign of King Wisunarat (1501-1520) and represents the earliest style referred as Luang Prabang Style of Lao temple architecture. And it was rebuilt between 1896 and 1898 and during the reign of King Sakkarin Kamsuk (r. 1894-1903).
And enjoy the way along the Nam Khan River until the peninsula, after a stop on the sandbanks of the Mekong confluence.

Continue with next to The World Heritage House:
– The Wat Pak Khan, built by Phagna Chanthep under the reign of King Inta Som (1727-76), it was reconstructed in the early 20th century.

On the way of the Sakkalin Main street road main stop to:
– Wat Kili built in 1773 by the Tai Phuan from Xieng Khouang under the reign of King Rama IV in Rattanakosin period.

Next to the Wat Sibounheuang to finish the tour:
– Wat Sen soukaram (Wat Sen) built in 1718, 18th century by Ta Chao Rang, during the reign of king Kingkithsarat.

From there, take the Electric Vehicle to the Royal Palace Museum for the end of the tour.

TOUR PRICE EXCLUSIONS:
• Travel insurance (compulsory)
• Accommodation
• Meals not mentioned
• any optional tour cost beyond the main program
• other service are not mentioned above 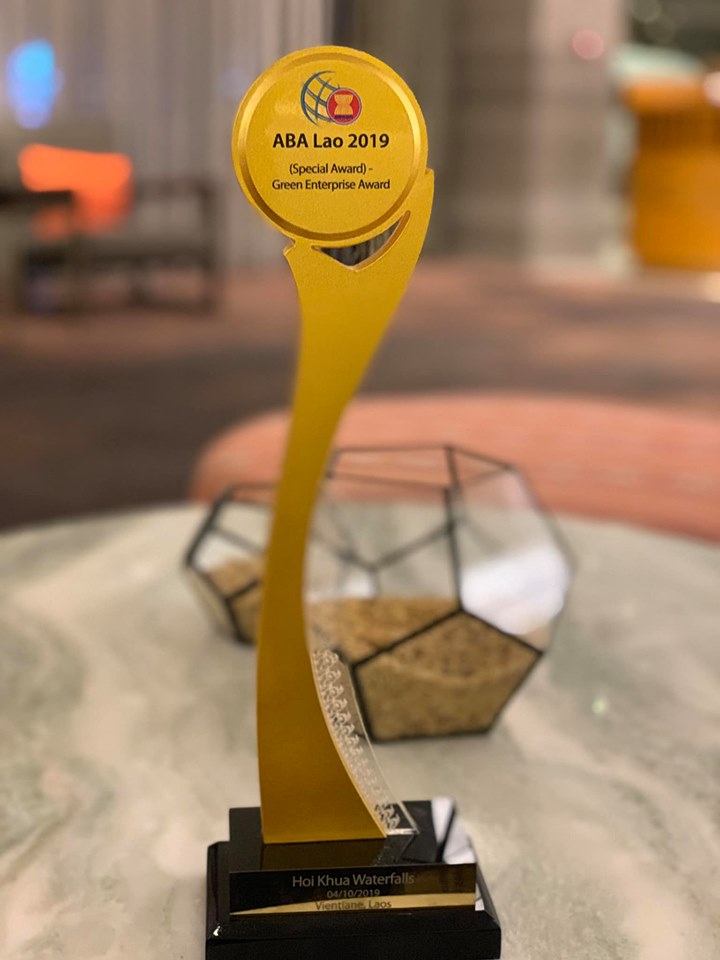